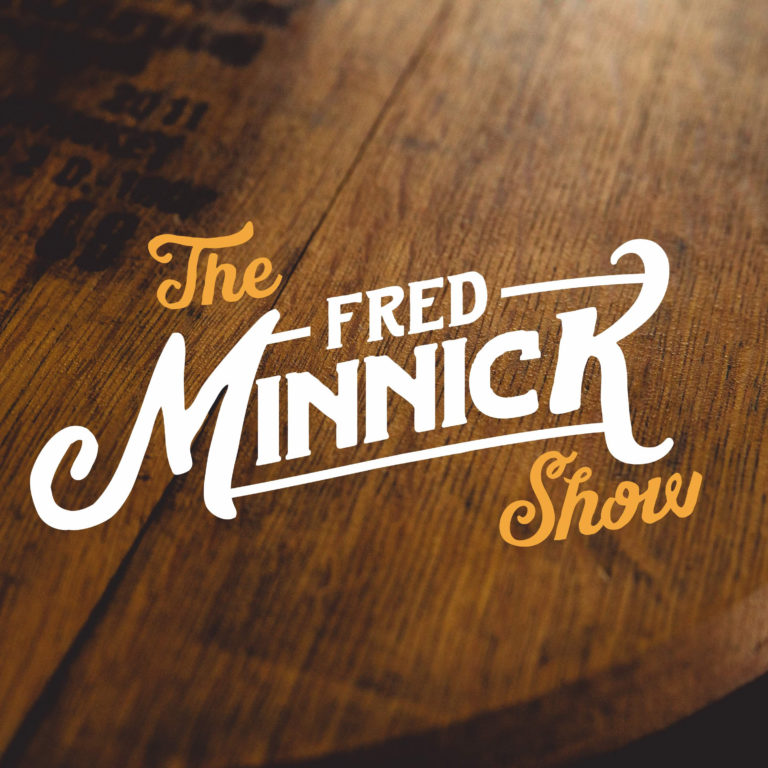 The Fred Minnick Show Podcast
<p>The Fred Minnick Show features spirits author, historian and curator Fred Minnick, who interviews musicians and pairs whiskeys to their palates. Through the journey, the artists open up to Minnick about life tribulations, what it's like on the road and their favorite foods. Really, it's just two people tasting and talking. </p>
E-40 Remembers Tupac With Vintage Eagle Rare
by The Fred Minnick Show

On this episode of The Fred Minnick Show, the great E-40, the legendary rapper and hip hop artist, joins the show. E-40, whose given name is Earl Stevens, is well known as a pioneer of West Coast rap, the founder of Sick Wid it Records, and a collaborator with artists like Tupac Shakur, Lil Jon, Snoop Dogg and countless others. E-40 also is a purveyor of spirits, from wine to cognac to tequila to his new bourbon brand, Kuiper Belt. During this week’s interview, Earl and Fred sip whiskey (obviously) and discuss topics such as his spirits brands, how hip hop would be different if Tupac was still alive, San Francisco 49ers football, and a lot more.

Fred and E-40 talk about a wide variety of things, such as:

Earl “E-40” Stevens, on Tupac Shakur: “Everybody wants to know what got him in trouble. He’d say it’s his big, fat mouth. Because he wouldn’t give a fuck what he said, you feel what I’m saying?”